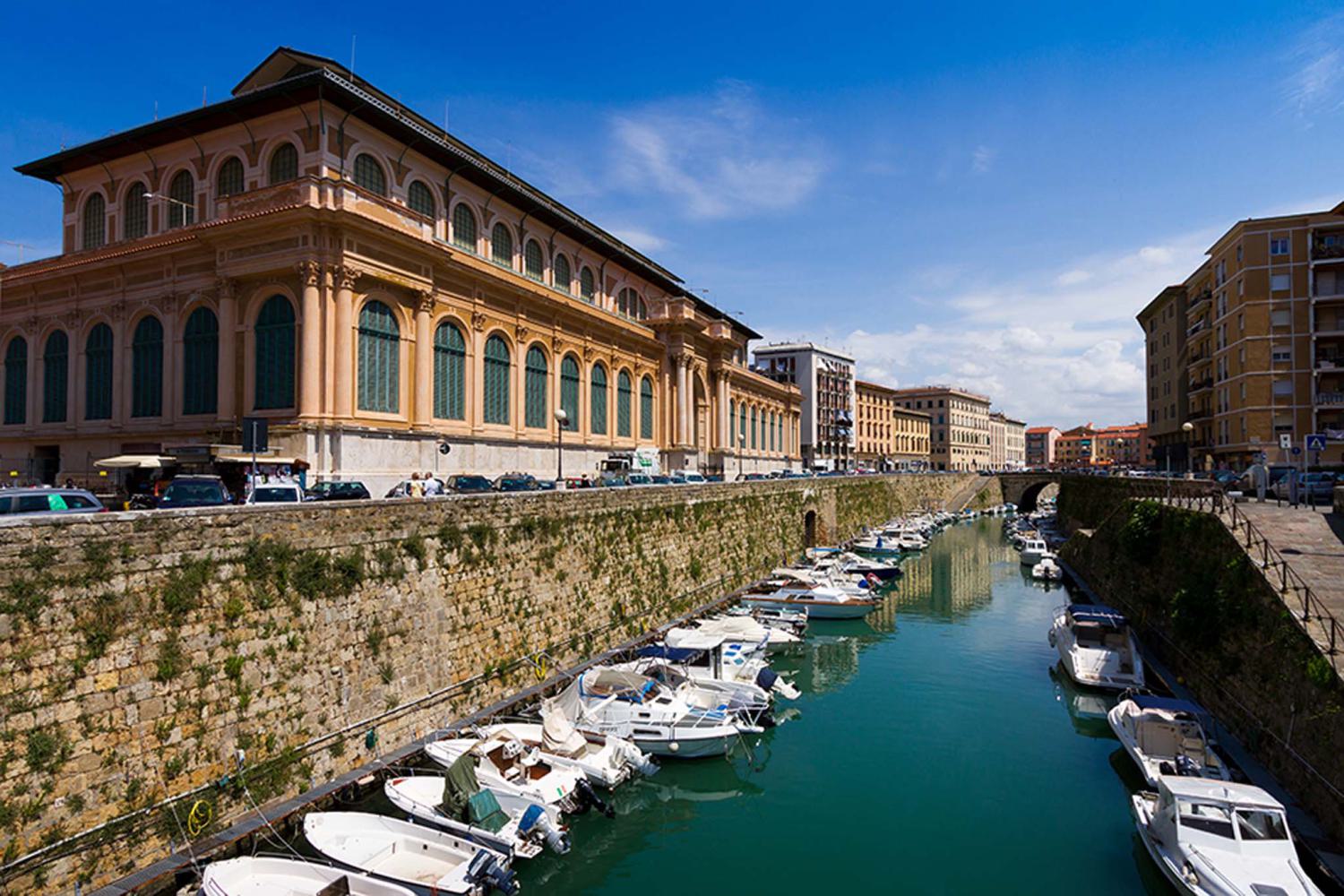 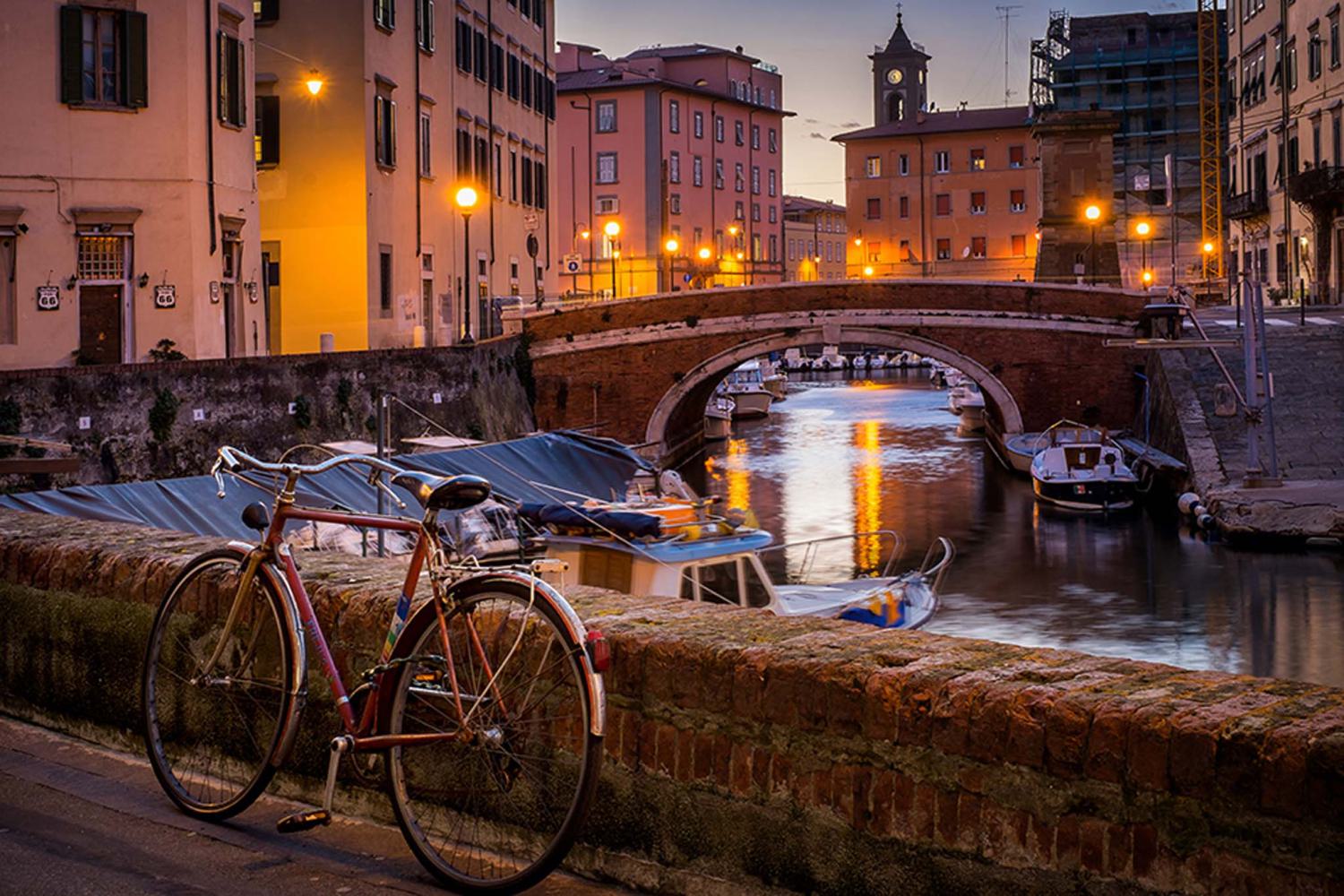 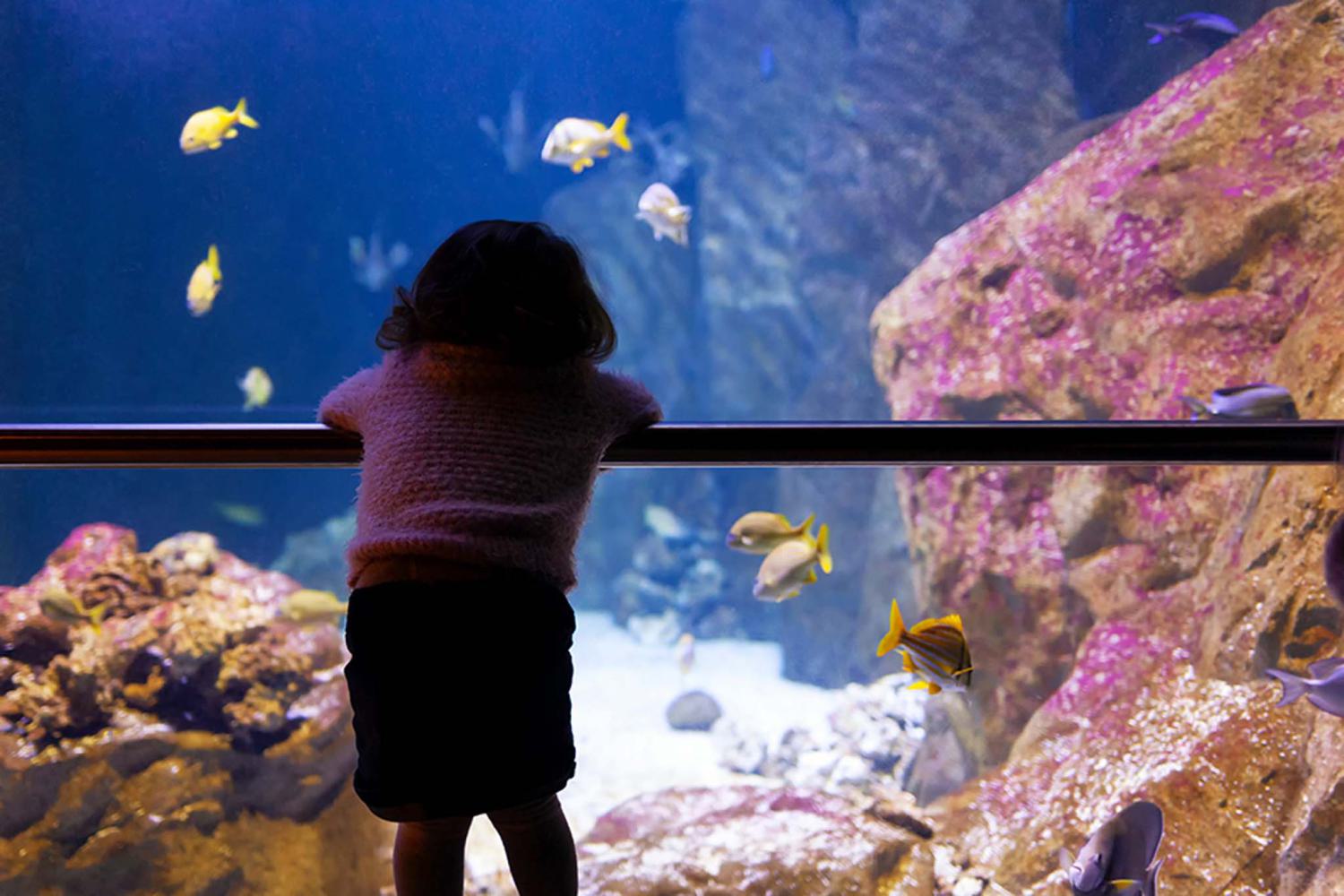 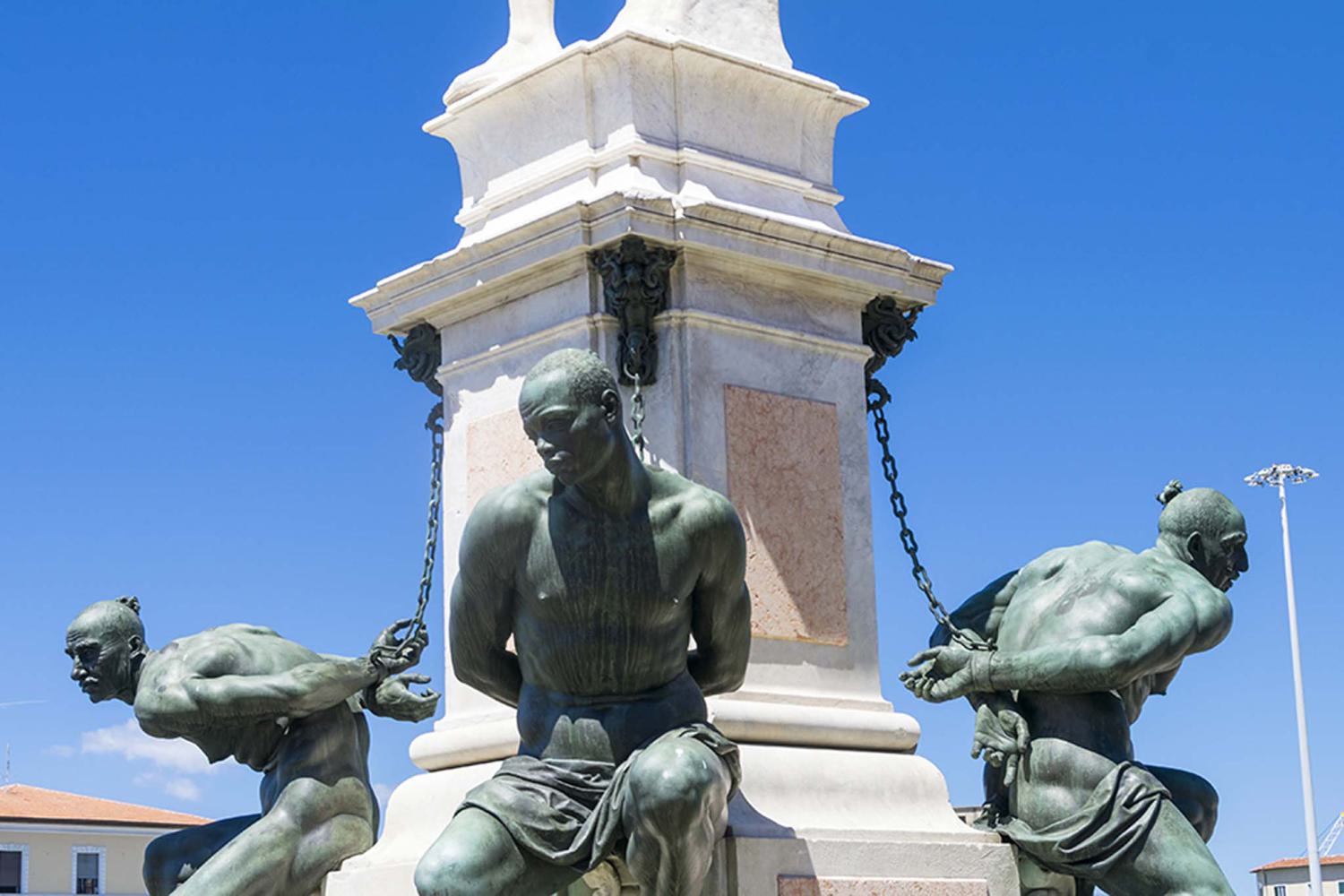 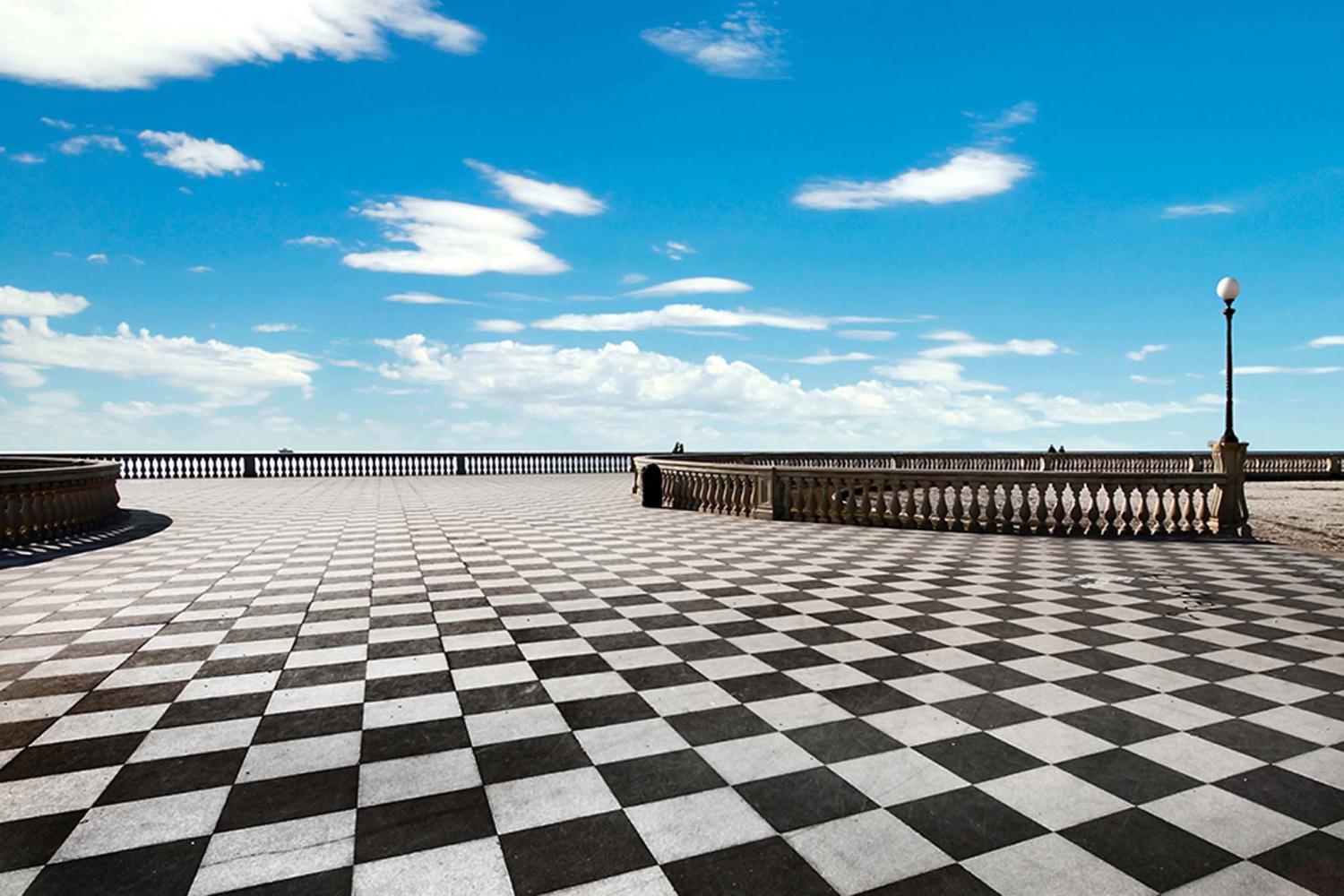 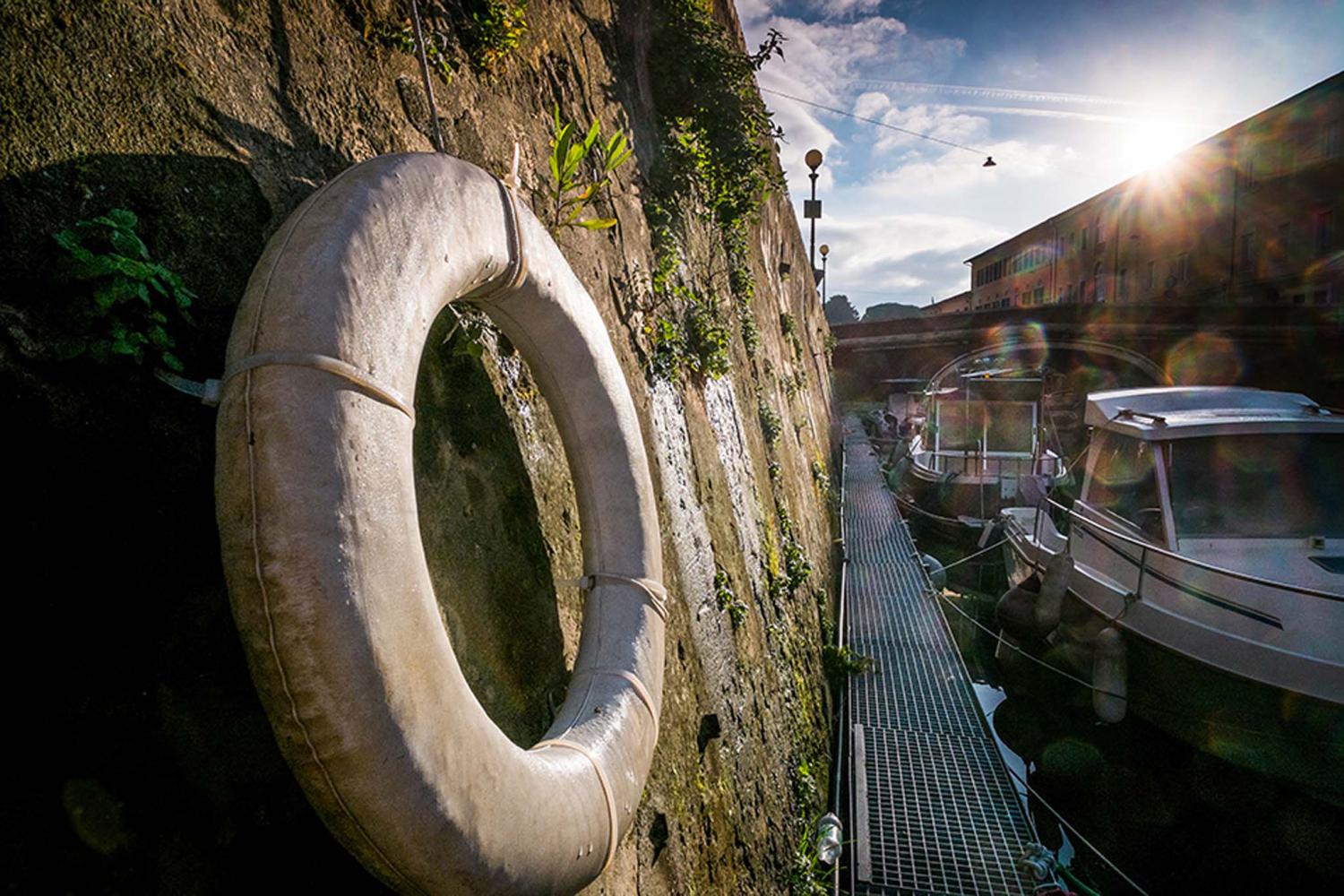 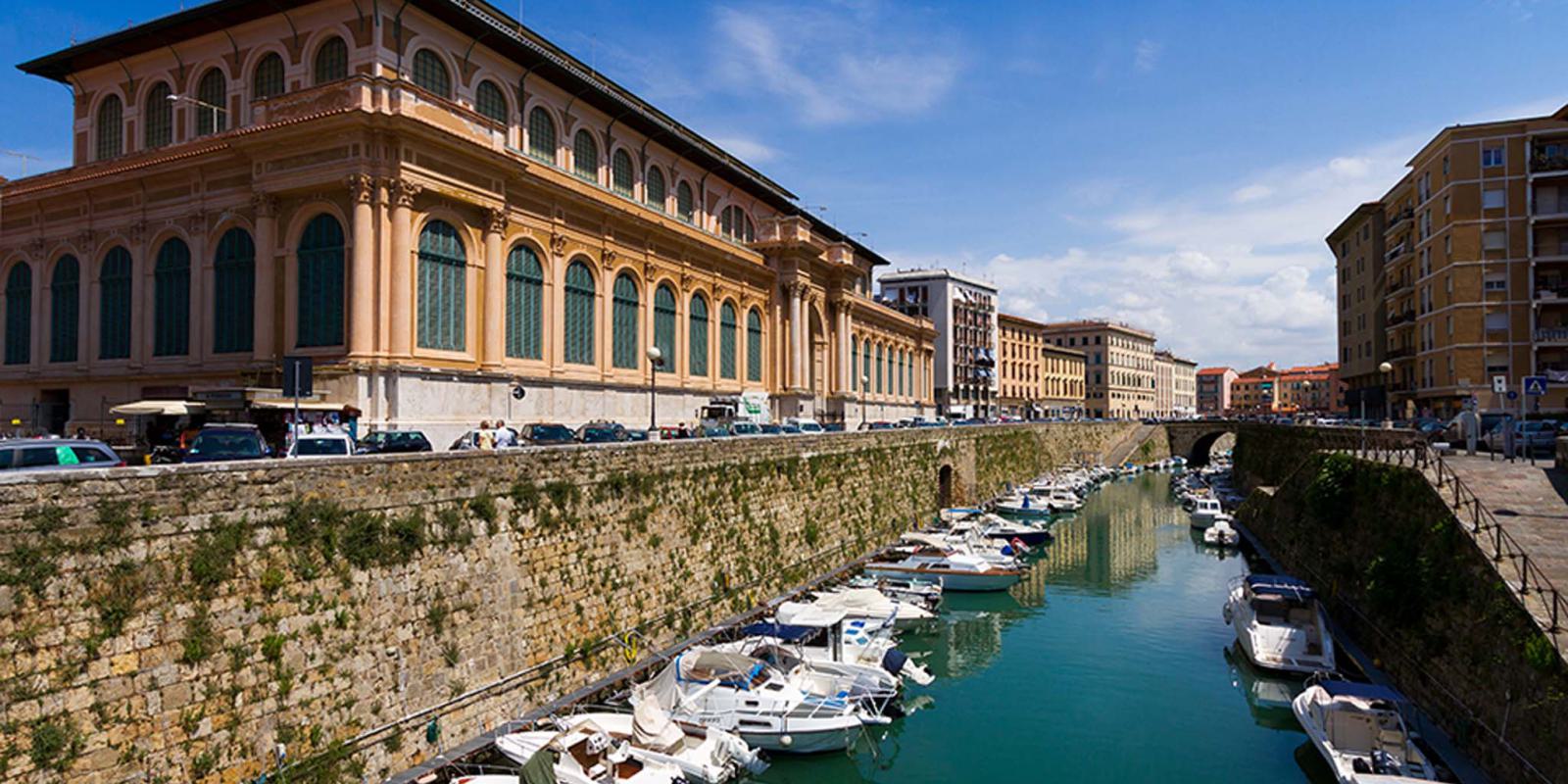 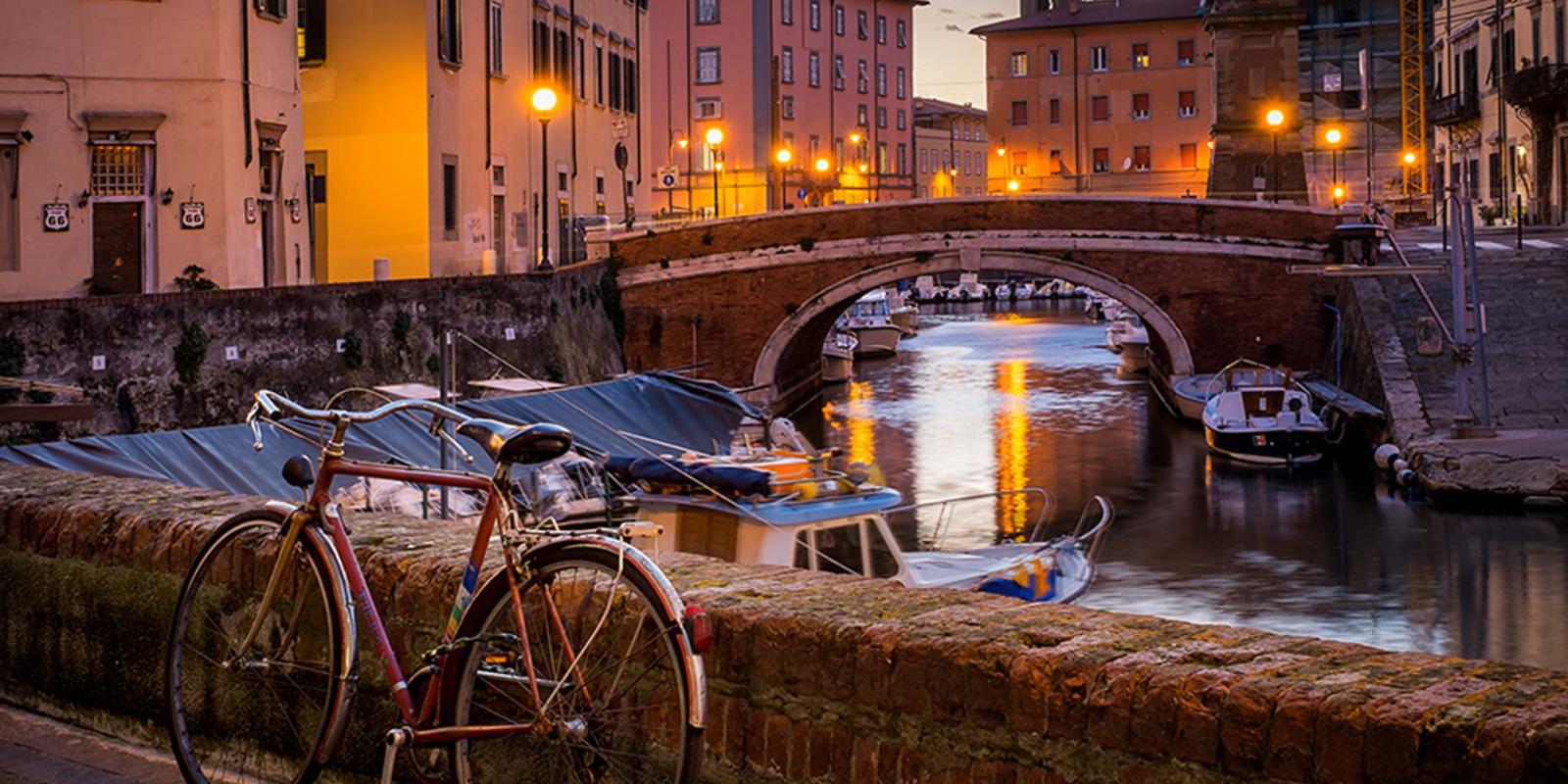 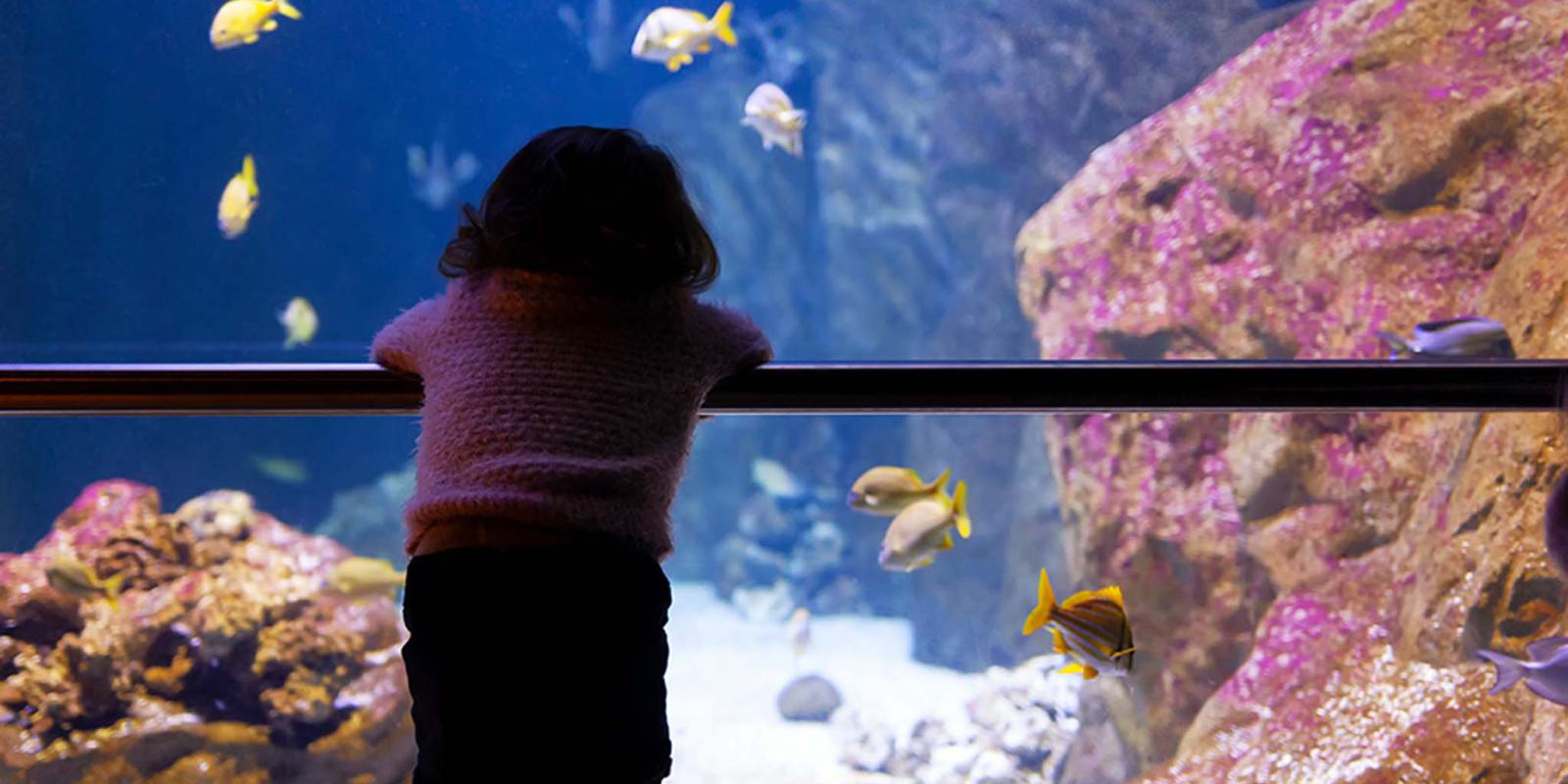 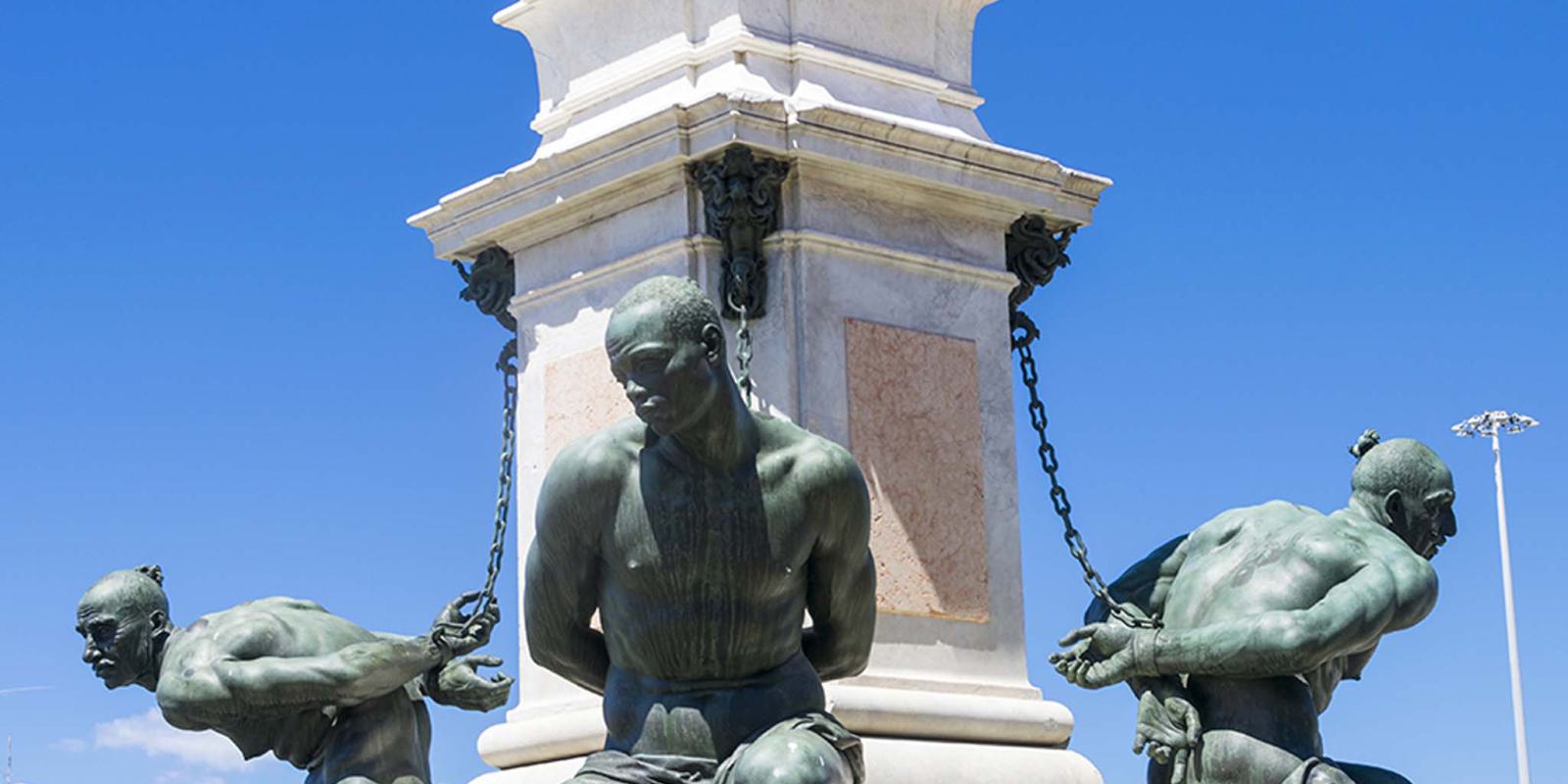 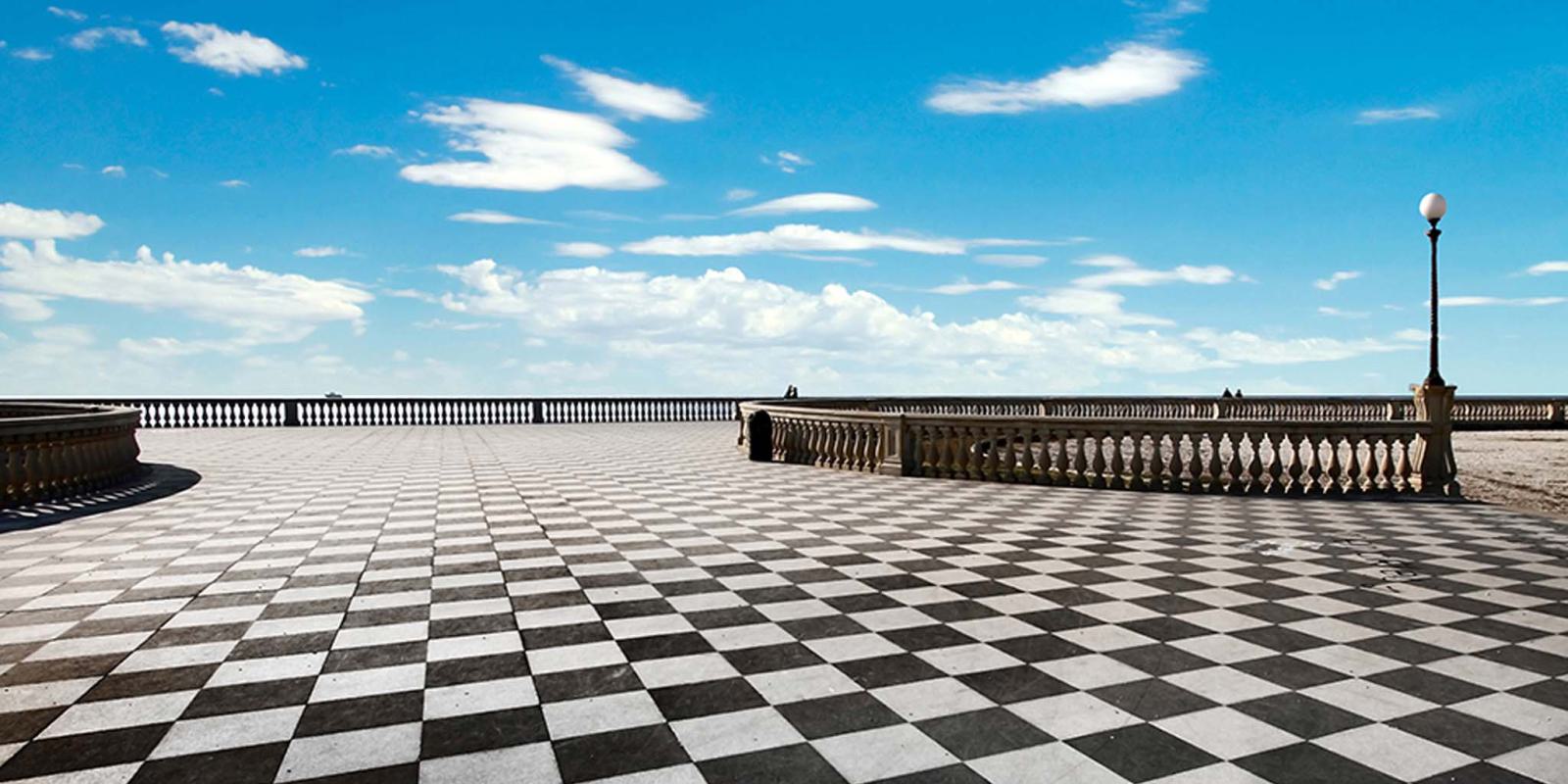 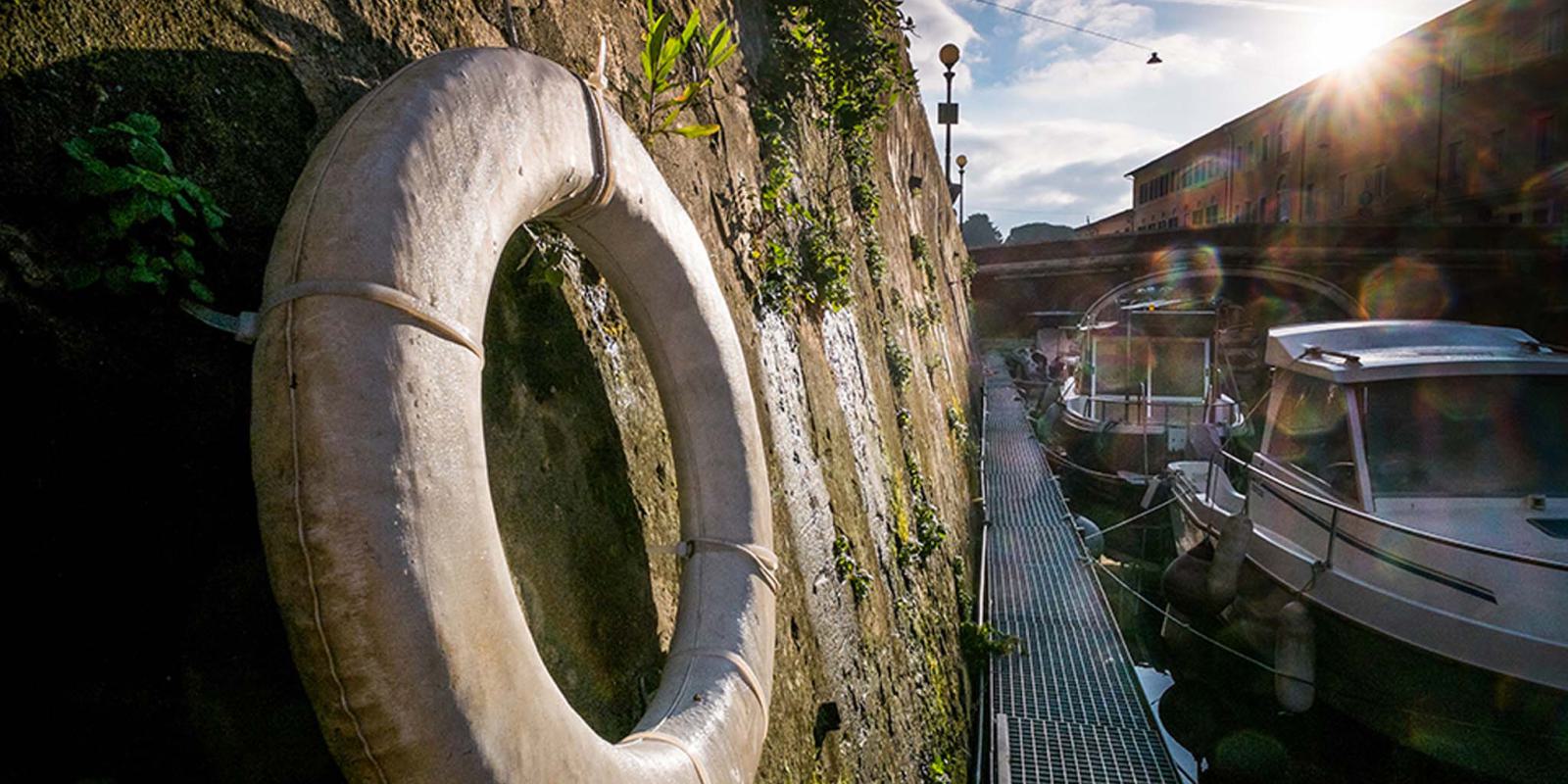 What to see in Livorno

Livorno is one of the main cities of the Tuscan coast. A city of sailors, poets and artists. “A Livorno, ’r peggio portuale sona ’r violino co’ piedi” (In Livorno, the worst port player plays the violin with his feet): this is how the popular saying goes.

Although not always counted among the cities to visit for those who are in this region, the city boasts many tourist attractions, fascinating sights and the unmissable and authentic atmosphere of Tuscany. In addition to the sea, the best friend of the Livornese, the city is known for its canals (which give it the reputation of "Little Venice"), for its gastronomic traditions and for its thriving maritime trade.

In Italy the public Market has always been, and still is, the fulcrum of the city, initially for trade and now today for tourism. The Mercato delle Vettovaglie in Livorno, also known as the Central Market, is no exception: it is worth having a look to admire the great structure dating back to the nineteenth century, and maybe stop for a quick lunch of comfort street food.
But why Vettovaglie? Because Livorno was founded as a commercial port for the Tuscan cities, first and foremost Florence at the time of the Medici, and had the role of supplying the army with vettovaglie, ("supplies") namely provisions.

The panoramic terrace overlooking the sea

Whether for an outdoor concert, to take in the islands of the Tuscan Archipelago on the horizon or for a romantic moment at sunset, you must visit the Terrazza Mascagni.
Built in 1925 on a defensive fort, and later dismantled with the Unity of Italy, it now has an area of 8,700 square metres and 34,000 black and white tiles that give the panoramic viewpoint a charming, if not unreal, style.
A souvenir photo is a must!

The boat tour among the "Fossi"

An alternative way to visit Livorno is to do it through its canals, aboard a boat!
Start from the port and wander through the picturesque canals of the centre, the so-called "moats", testimony to the maritime tradition of the city. The boat tour will show you the Old Fortress, with a pentagonal layout, the Venice district and the Voltone (the nerve centre of the city), the large Piazza della Repubblica supported by a wide vault under which the Fosso Reale flows. This is not a canal like the others, but a real moat created with the aim of defending the city.

Would you prefer a pleasant bike ride? Follow the route of the Leopoldino Aqueduct, whose construction started in the nineteenth century for the supply of fresh and clean water to the people of Livorno. It is a good 15 km from the surrounding hills to the centre, through stone arches and water purification cisterns.

The Monument of the Four Moors and its legend

This is an imposing marble statue representing Ferdinand I, who protected the city from pirates with the construction of the Fortress. And the Moors? At the feet of the Medici leader, four bronze slaves have been sculpted, chained and slouched. And yet, the Livornese with their typical sarcasm, preferred to call it the monument to the four Moors, rather than to the Grand Duke.
After admiring the expressive and touching faces of the pirates, try and find the spot in the square from which you can simultaneously pinpoint the noses of all four. Legend has it that it is a good omen.

Travelling with children? Or are you simply curious about the underwater world? Here is the ideal destination: the Livorno Aquarium, containing as many as 2,000 aquatic animals belonging to as many as 300 different species.
Turtles, napoleon fish, jellyfish and black tip sharks! You can have fun searching for the strangest specimens camouflaged in the vegetation of the large pools and descend into the depths.
The aquarium is a stone's throw way from the Terrazza Mascagni.

The local dishes of Livorno

Now that you have enjoyed the characteristic moats, the panoramic terrace and the monuments in the city centre, only the culinary aspect remains to be discovered.
If you are in Livorno you must try some of the local dishes: start with the cecina,to be shared with your fellow diners, and then jump right into the cacciucco!

Similar experiences | What to do 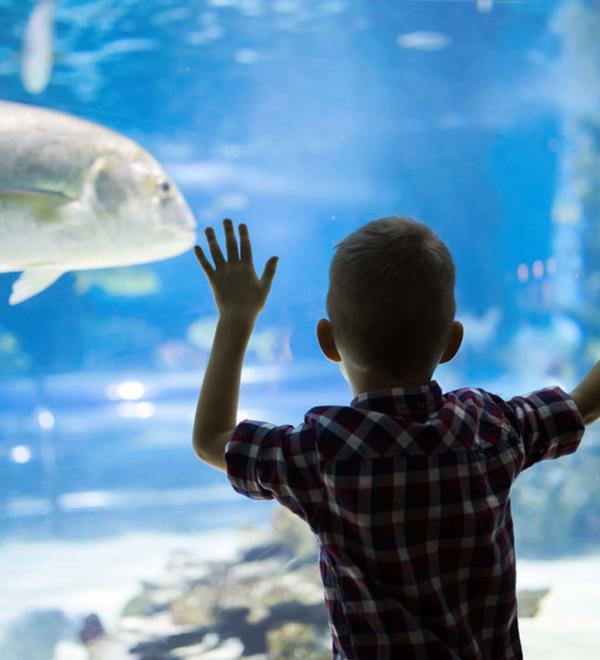 Are you planning for your 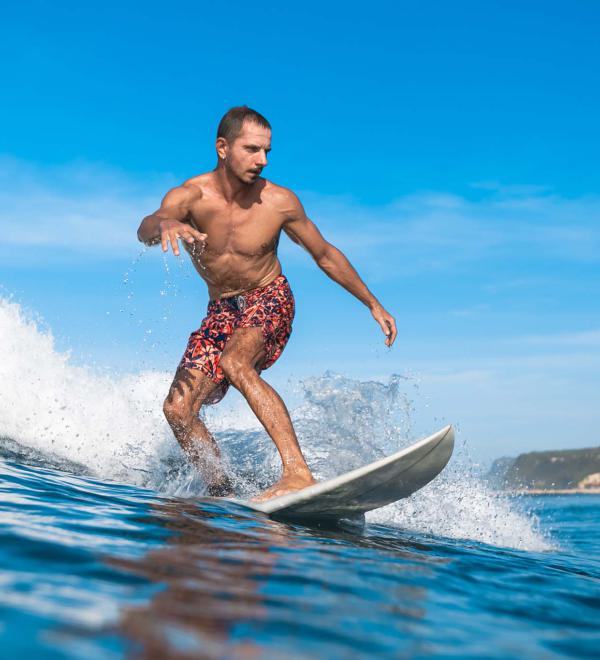 Sports and activities at the beach